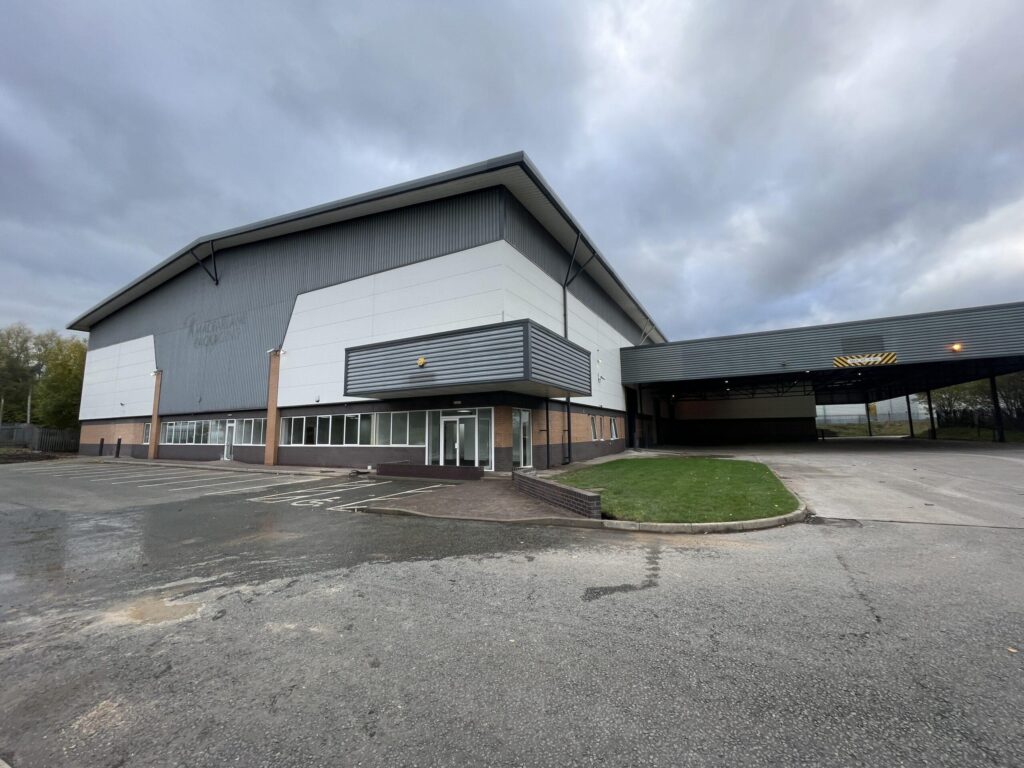 Happy Holidays from our Liverpool Team

It’s December 1st, which means the countdown to the holidays has officially begun! This festive period we’ve asked our offices to look back at 2022 and celebrate the highlights as well as let us know what they’re looking forward to as we move into 2023.

First up is our Liverpool team, which is made up of Ed Irving, Andrew Prince, Ella Best and is headed up by Danny McEvoy. Our Liverpool office is also where our Finance team, Louise Logan, Vanessa Dacre and Maxine Moran are based.

This year we had two big promotions in our Finance team, as Louise was promoted to Finance Director and Vanessa to Finance Manager. 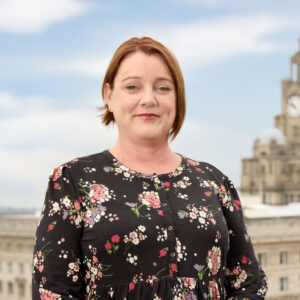 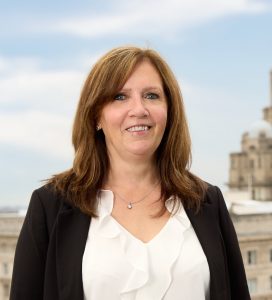 The team had a really hard time narrowing down their key projects of the year, they really did enjoy every project they worked on, here’s a few highlights:

Ed worked on this project at Caxton Close for Newcore Capital Management, where he provided contract administration services. The works consisted of a sizeable refurbishment project and came with a brief to improve the unit’s appearance and performance as well as the installation of flood defence measures.

We also worked to significantly improve the building’s Energy Performance Certificate ‘E’ rating to a ‘B’ rating, which we achieved through a range of measures such as replacement of lighting with LED fittings and bulbs and replacement of the boiler and water heaters.

Monthly progress meetings were held during the works, with weekly site visits and monthly valuations scheduled so our client could have peace of mind that the works were progressing well. Once the project concluded, a full handover took place, and the client was able to go to market with a unit that provides an attractive, efficient and sustainable offering to prospective tenants.

Watch the video below to see the before and after:

Danny worked on this project at 40-44 Pall Mall in Liverpool, where we provided project management services on residential apartments. We worked on the replacement of flammable spandrel panels and the insulation. A video case study of this project by Lancer Scott can be viewed below…

There was no time to rest for Danny as he worked on a Premier Inn, in Preston, where he provided contract administration services for Aegon. The works included, external wall fire prevention works, replacement of cladding, flammable insulation, and provision of fire barriers.

The team have also been able to attend lots of events this year, and Danny even teamed up with our Leeds office to attend Crypt Factor, which raised money for local charities, however one of the teams’ favourites was LandAid’s Steptober. The whole office got involved with the aim to walk the most steps as a team for two weeks in October to raise money for youth homelessness.

It’s been another busy year for our Finance team, who not only successfully guided us all though another financial year, but also through our move to an EOT.

However, the team also have a lot to celebrate, not only with Louise and Vanessa’s recent promotions, but as both also gained some new qualifications after completing the XERO professional accreditation. Maxine and Vanessa both enrolled on a credit control course and all attended a variety of CPD’s.

After a busy year we asked office lead, Danny to let us know what he was most excited about going into 2023

“2023 is set to be an exciting time for the city of Liverpool. Not only are we hosting Eurovision, but we are also hosting The Open Golf at Royal Liverpool. These events will certainly bring a lot of buzz to the city and a lot of investment. I know the team and I are particularly looking forward to Eurovision.

Already we are starting to see money been put into the city with two big refurbishments being completed just near the office. Martins bank is due to be completed in 2024 and the official renders recently released by Historic England and Liverpool Council, show how impressive the building will be. Similarly, just down the road there is a 6 million refurbishment on going, which will be a luxury apart-hotel. Its great to see these big projects on going in the city and what is to come. “

To find out more about our Liverpool team, or to find out how to get in touch, click here.