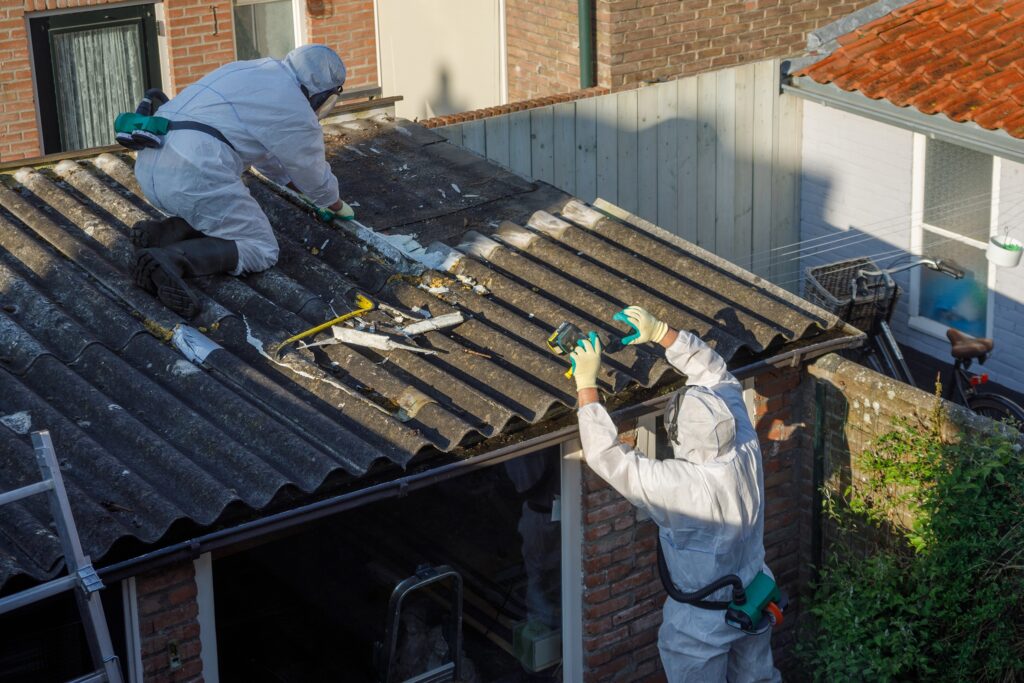 What Hazards are Lurking in your Building?

One of the most known materials hazardous to health is asbestos, which was commonly used throughout the 20th century. However, when asbestos becomes damaged, airborne fibres can be released which may lead to a variety of health problems, including lung cancer, asbestosis and other respiratory illnesses. This led to the use of asbestos being fully banned in 1999.

Lead was historically often used in building materials, such as in paint and water pipes. However, exposure to lead can lead to adverse health effects. Therefore, lead water pipes were banned in 1970 and lead pigments were removed from commonly used paints in the 1980s, although such materials may still remain in some buildings. 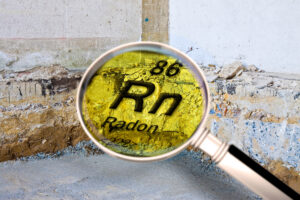 Radon is a radioactive gas and a naturally occurring by-product from decaying uranium, which comes up from the ground into the air. Radon is everywhere, but don’t worry! – It’s usually in insignificant quantities, but concentrated levels can increase in enclosed spaces, and documented health hazards such as lung cancer have been reported.

VOCs are gases that are emitted from items found in buildings, such as furniture, carpets and paint. VOCs are considered toxic substances that can be harmful to people and cause irritation, breathing difficulties and other serious illnesses. Products labelled as containing low VOCs can be used to reduce the effects, along with ventilating spaces well after new products have been installed.

Calcium chloride was commonly used as an accelerating admixture in concreate in buildings constructed before 1977, to speed up the curing process. However, the inclusion of calcium chloride often increased the rate of corrosion of steel reinforcements within the concrete.

HAC was primarily used in the construction of concrete within buildings between the 1950s and 1970s, but has been used commercially in the UK since 1920s due to its rapid strength development. As useful as it was in post-war UK, the concrete is susceptible to collapse in areas of high humidity and it was banned from use in 1974.

Calcium silicate bricks were historically used in the construction of some buildings. However, due to their manufacturing process, they are subject to shrinkage. This can often cause cracking in buildings and structural repair methods may need to be considered.

Materials that can have adverse effects on buildings

MgO boards have been used more frequently in construction is recent years, such as for backing to render systems. However, poorly manufactured MgO boards can contain chloride salts and ions, which are hygroscopic and result in the absorption of water into the boards. This build-up of moisture in the boards can leak out and the chloride substances within the water can lead to corrosion to adjacent metal surfaces. 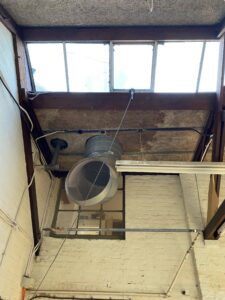 Woodwool slabs were commonly used in the 1960s as permanent shuttering to in-situ concrete, such as below concrete flat roof decks. However, when the concrete was poured, sometimes it was not compacted sufficiently, leading to voids surrounding the steel reinforcement. These voids can remain undetected and the exposed steel is therefore susceptible to corrosion.

If you would like to discuss a project with William, please get in touch on 07725 277 141 or at william.fitzpatrick@tridentbc.com