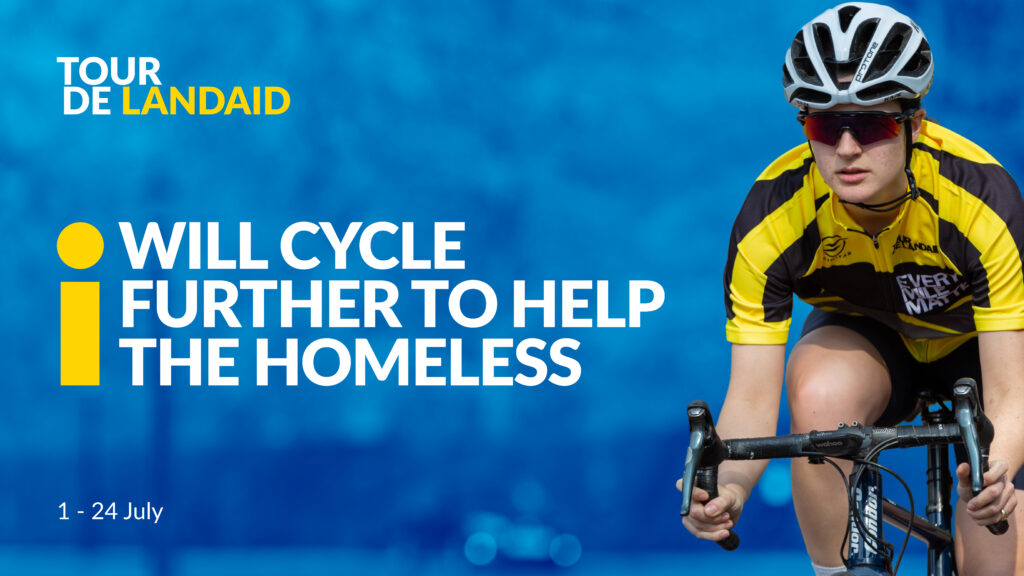 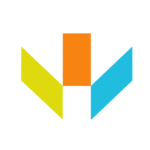 For many keen cyclists, the 1st of July marked the start of the most anticipated event in the sporting calendar, the Tour de France, but for us, it meant something even better, the start of this years Tour de LandAid.

Tour de LandAid sees teems of six compete to cycle as far as possible between the 1st-24th of July and complete the daily stages of the Tour de France as a team, in order to raise money for LandAid, a charity who has one aim – To end youth homelessness in the UK.

Every day of every year, thousands of young people are homeless, and this number has grown enormously since the start of the pandemic.  When we think of ‘homelessness’ we automatically think of the most visible form – sleeping on the streets, and while this may be one of the most dangerous forms of homelessness, it is just the tip of the iceberg. Homelessness refers to anyone who doesn’t have a private, secure, decent, and affordable place you can call home.

The money raised from Tour de LandAid, will help LandAid fund local organisations up and down the UK to provide immediate care and opportunities for those experiencing homelessness to thrive.

This year Team Trident was made up of Trident resident cyclists, Keith Richards, Tom Cansfield and Owen Pottle, who were joined by guests Estelle Hunt of Castlebrooke Investments, Matt Allcard of WT Partnerships and Andrew Vickers of Cousins Tyrer.

While raising money for LandAid was the ultimate goal, our team had their eyes on the infamous Yellow Jersey, which is awarded to the team with the furthest distance and is sponsored by Trident.

Our team got all over the UK, as well as two other countries. Estelle may have been in Morocco at the start of the event, but made sure to scope out the hotel gym for a spinning bike to ensure she was all set to start counting her kilometres, and Owen visited France, taking part in the Marmotte Race in the Alps which gave him a good jumpstart on to the leaderboards.

Keith also spent a week cycling Hadrian’s Wall, which saw him cycle coast to coast, while Tom from our Bristol team took part in many organised events to ensure he wasn’t left behind.

Our team loved the excuse to get their bikes out this July and visit some amazing routes, all while raising money for a great cause.

Following a virtual prize giving by LandAid last week, we are pleased to announce that our teams final distance was 6’351KM, taking third place overall and that Andrew Vickers received the Silver Jersey, with a distance of 1’740km.

A massive thankyou and well done to our team on an amazing effort this Tour de LandAid. If you wish to sponsor Keith, Owen, Tom, Estelle, Matt and Andrew, you can still do so here: https://join.landaid.org/fundraisers/TeamTrident2022 – Any donation will help change the cycle of youth homelessness.